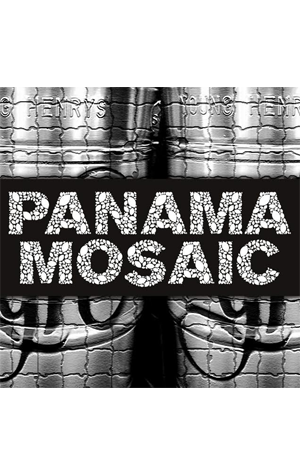 In October 2013, the team at Young Henrys teamed collaborated with Sydney coffee roaster Toby’s Estate to create the OkTobyfest, a bock style beer which used not only straight coffee beans but also utilised cáscara, the bean’s husk which, when dried, gives off fruity characters and is often used as a tea. Two years later the two have put their respective brewing skills together again on the Panama Mosaic, a coffee-infused rye ale.

The coffee character this time around is more of a classic addition of beans without the fruity extras, though the variety used is as much of a mouthful as the beer: ‘Panama Finca Santa Teresa honey-processed Gesha’. After going through and tasting different varieties, this was the one that stood out so was put in. And what it gives to the beer, we’re told, is a “dry coffee finish - think cold drip coffee’s subtlety over full throttle espresso” which builds from a “malty, toasty, biscuit backbone”. With the addition of rye, there should be some spiciness to compliment the bitterness and fruitiness from the Mosaic hops.