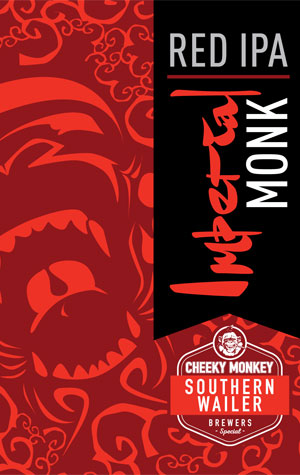 The Imperial Monk is an amplified version of their core range session red ale, Travelling Monk, where the flavours coalesce rather than dominate – more a strong, silent type than a mouthy brat – and a beer that head brewer Ross Terlick says the brewing team has long dreamt of brewing.

In doing so, the brewers combined six specialty malts to create a deep reddish brown beer with a light tan head. An initial savoury note gives way to a rich, torched toffee sweetness, tight bitterness and light roast finish. Despite being nearly two and half times more boozy than its mid-strength relative, Imperial Monk is well balanced and its release is well timed for summer’s slide into autumn.

Imperial Monk is available on tap at the brewery and select venues, with 500ml cans available from good WA liquor stores.