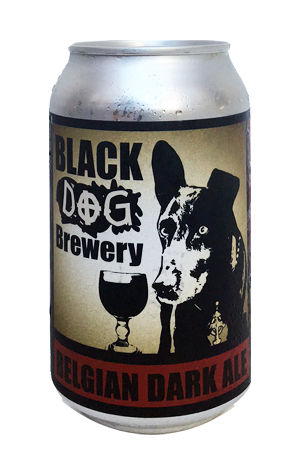 A bridging beer for spring, this one from Black Dog. It's a Belgian dark ale built with German and Belgian specialty malts, a Belgian yeast strain and hops from rather closer to the brewery's Glenrowan home – the High Country's Ellerslie Hop.

It pours an enticing deep ruby chestnut colour and delivers the sort of complexity one looks out for in such Belgian style beers. You'll pick up lots of raisins, plums and dark berries on the fruity side, cola, dark sugar and a touch of chocolate on the sweet side, and a drying, peppery finish thanks to the yeast (and, maybe, the hops).

It's pretty lean for all of that, with a prickly carbonation guiding it across your palate in a rather lighter manner than you might expect.