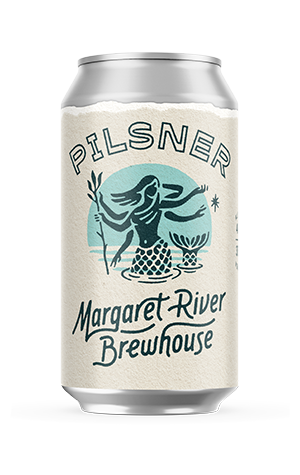 Originally named Ils Pils after Brewhouse co-owner Ilya Hastings, when the brewery released the beer in cans they opted to give it the more traditional name Pilsner. Like that name, it's another Brewhouse beer that focuses on being true to the style's origins in Europe which is achieved with a trio of noble hops – Saaz, Hallertau and Tettnanger.

You could argue that, with a Kolsch and a Lager in the core range, adding a classically minded Czech pilsener to the offering as well might be overdoing it on the approachable side of things if it wasn’t for the appealing grassy characters and crisp finish.