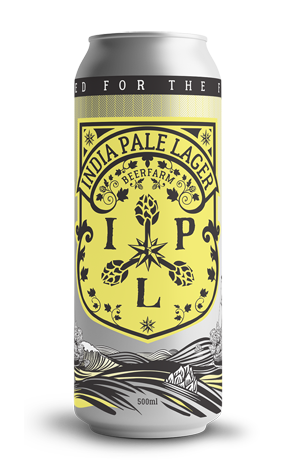 In many respects, IPL’s arrival marked the coalescence of many elements for the Beerfarm with the greatest irony being that it centred around a beer they wanted to drink themselves: modern but not too modern because we’re on a farm and let’s not get to far ahead of ourselves; not too boozy because you’ll probably want more than one; and something that’s so obvious yet not everywhere so... why has no one thought of this before? Basically, a mandate for the Beerfarm itself.

Pale yellow and with teasing citrus and melon aromas, it’s not until tasting heralds a wave of stonefruit that the true appeal of this beer is understood. The slight body nimbly supports clean bitterness and an understated herbal side that adds subtle complexity.

Overall, the effect is a fruity, New World lager that welcomes all and has become a totem for the brewery.