That trio continues to do the volume shifting, but it will be elsewhere that those looking for pointier end beers will be focusing as the brewers release a series of Flanders red and Berliner Weisse style beers and blends, often in collaboration with exterior partners. Indeed, it's easy to wonder whether White Rabbit's significant exploration of oak and fermentation could end up playing the sort of role that Little Creatures' Pale did for hops in Australia, by bringing the niche in front of a more mainstream audience. 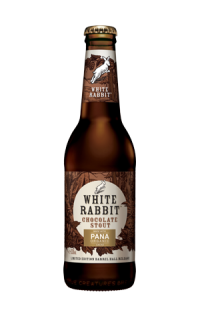 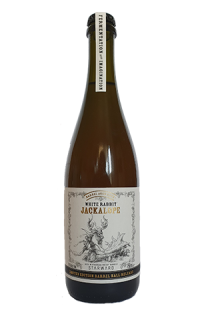 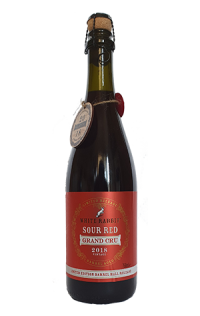 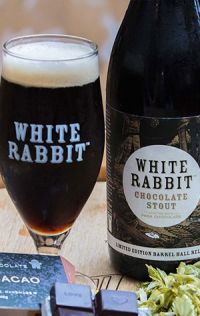 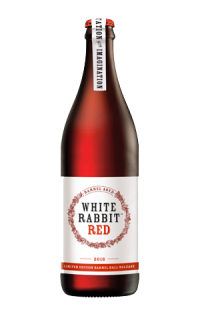