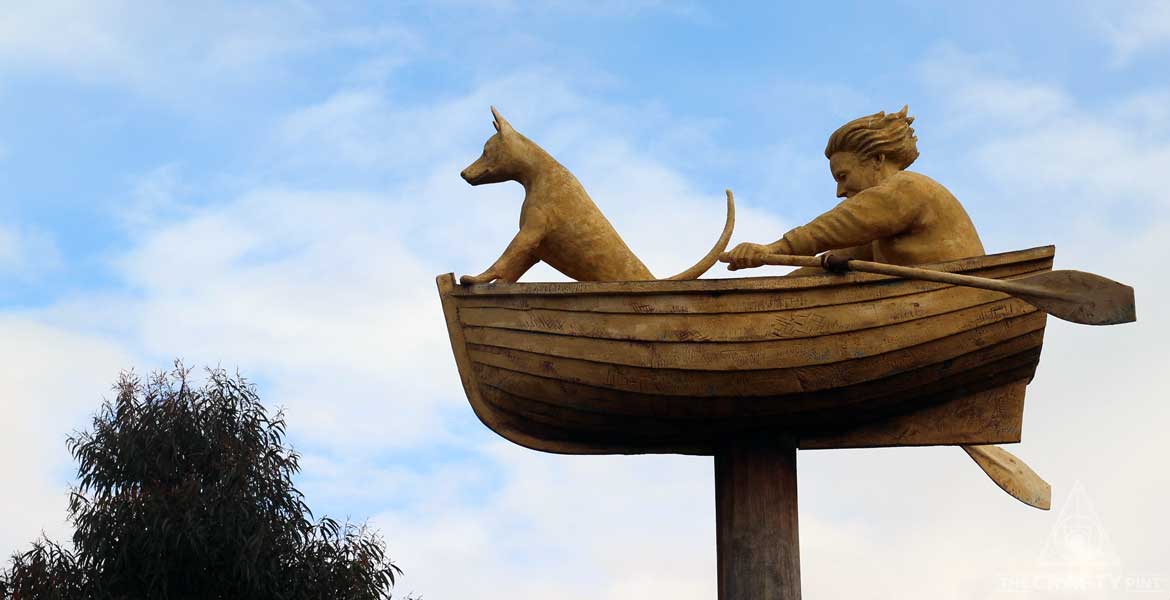 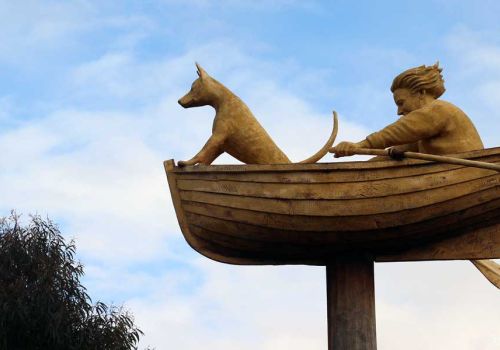 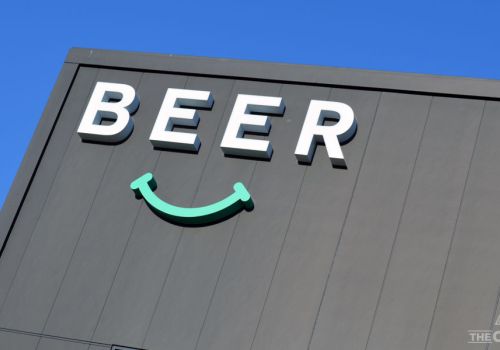 Following today's Balter sale to CUB, we spoke to an expert in the business of beer about the potential ramifications for the industry as the IBA puts out a statement about independence. 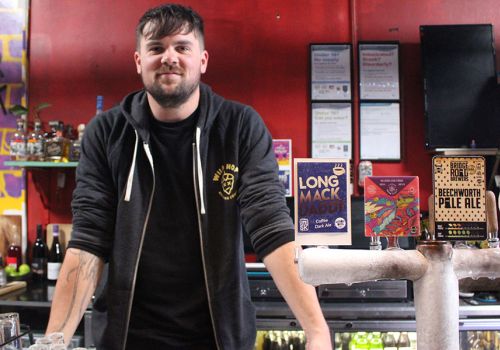 There's plenty of common ground between the worlds of craft beer and gaming, both of which collide at Bar SK in Collingwood. Will Ziebell caught up with co-owner Louie Roots about his mission to bring gaming to local beer. 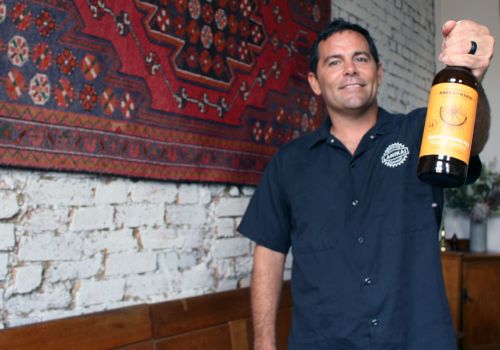 Dozens of international breweries send their beers to Australia, but there's only one we know of using yeast harvested at 70,000 feet and a roving coolship. Will Ziebell chatted to the man behind Lanikai's Hawaiian beers to find out more. When the 75th Sydney To Hobart Yacht Race takes place this summer, the local beer world will have skin in the game. Gold Coast brewery Black Hops are sponsoring 114-year-old spinnaker Katwincher. Founders First, the "craft accelerator" that started out with an investment in Jetty Road, today they'll announced they're adding SA beverage company Sparkke to their portfolio, continuing a frantic burst of activity ahead of their IPO. 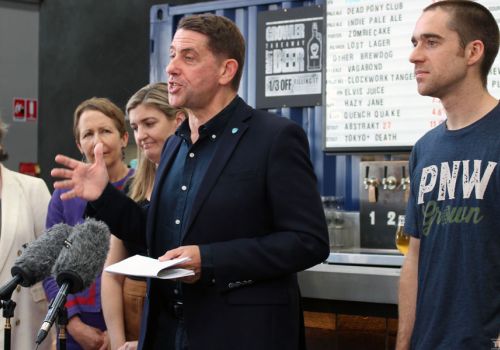 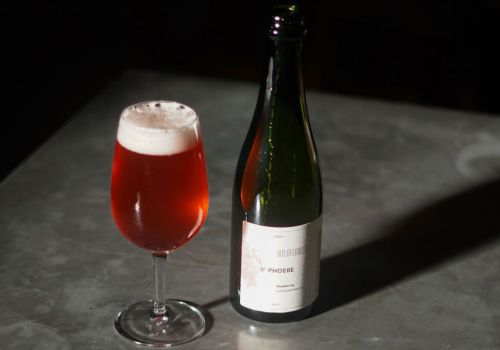 A beer from Wildflower has been voted Best Drink In Australia at the inaugural Drink Easy awards. It was judged the finest entry from around 1,250 entries spanning beer, cider, wine, spirits and soft drinks. 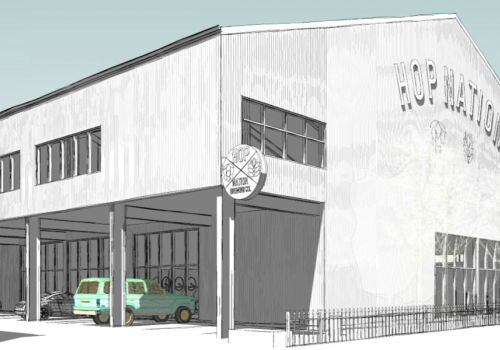 Hop Nation are to embark on a major expansion project in 2020. They've secured a new site close to, but far larger than their existing home in Footscray and plan to build a 25 hec brewery and 100-plus capacity venue. 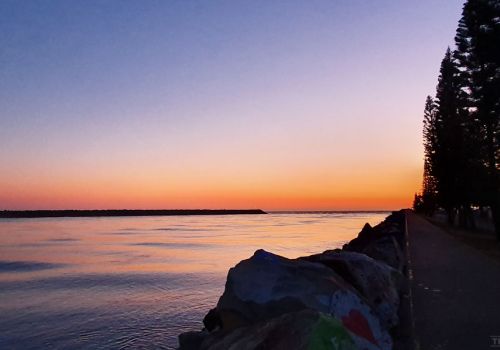 Port Macquarie might be best known for its pristine beaches, surrounding natural beauty and koalas. But there's three breweries that call the town home too. Will Ziebell called in at them all – plus Port Mac's other beery outlets.