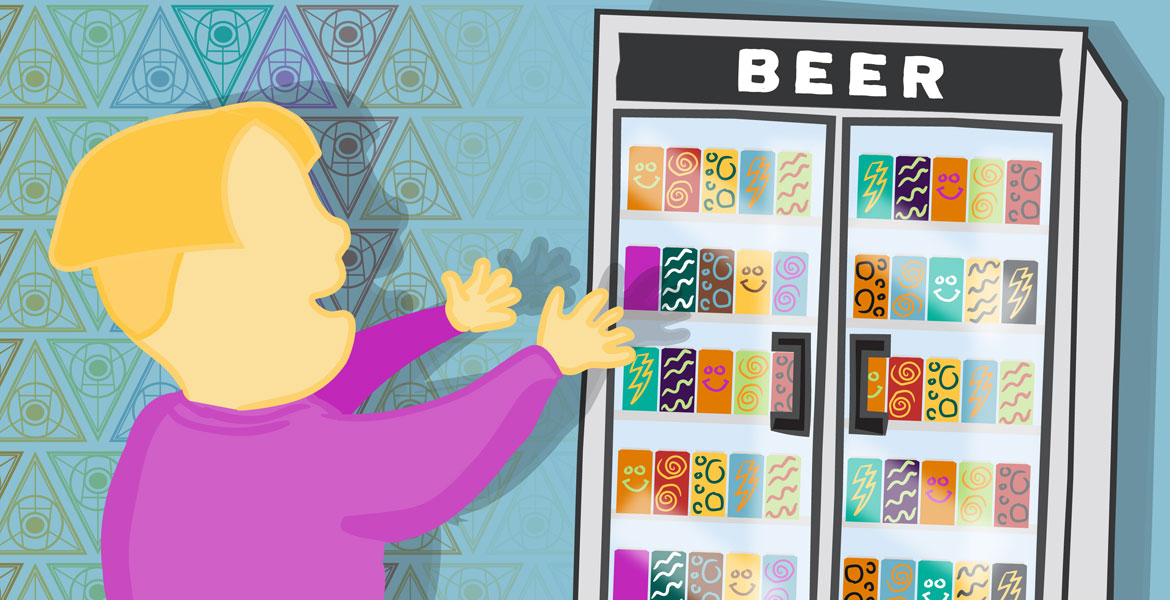 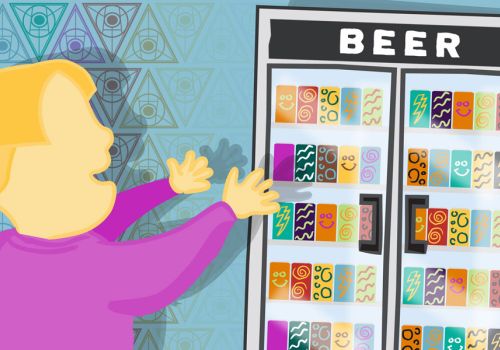 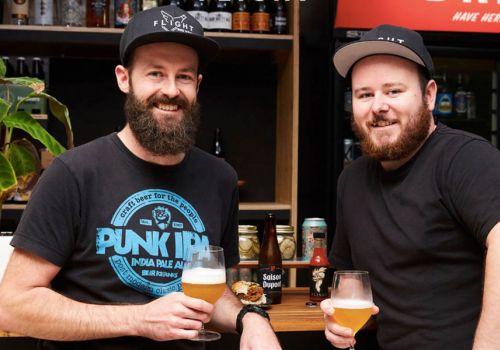 No beer lovers trip to Bendigo is complete without a stop at Flight Bar for some spicy food and a restock of hot sauce. Now the owners have a burger joint too we caught up with them – and nicked their hot sauce recipe. Pete Brown started out in beer marketing before becoming one of Britain's best-loved writers on beer and wider booze and pub culture. We caught up with him in London ahead of his keynote address at BrewCon. 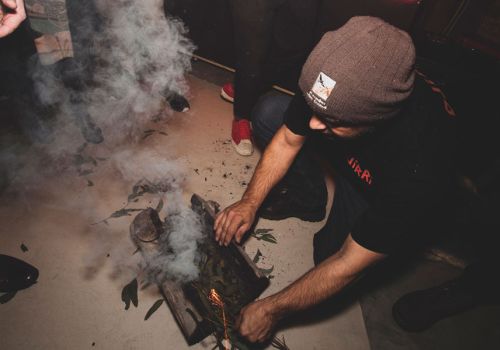 It's taken longer than they planned, but the Bodriggy team are finally able to open their brewery to the public. And we're pretty sure visitors will judge it worth the wait as it's one of the most striking of its kind in the country. 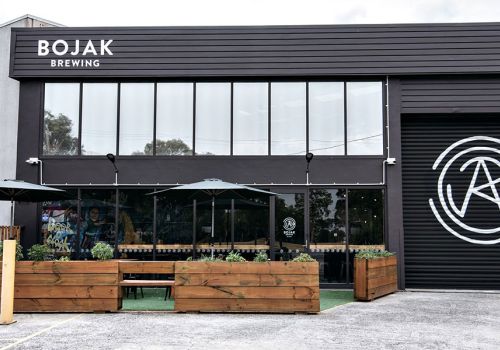 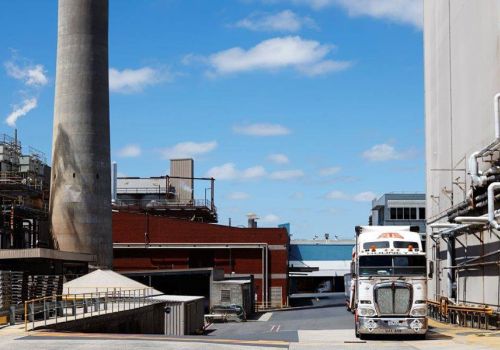 AB InBev have announced they are to sell Australia's CUB to Asahi for $16 billion Australian dollars. 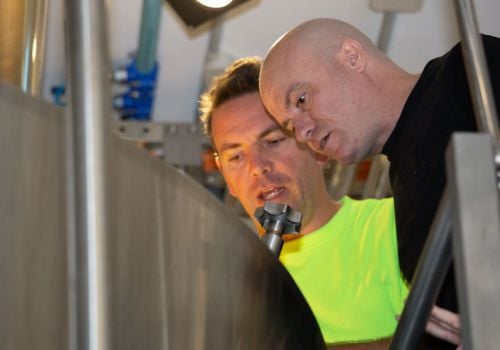 His trophy-winning brewing company BrewCult might have folded but Steve "Hendo" Henderson is now involved in making more beers than ever. We caught up with him to find out about his diverse Rockstar Brewer operation. 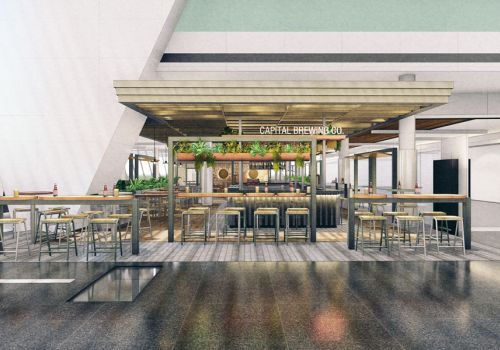