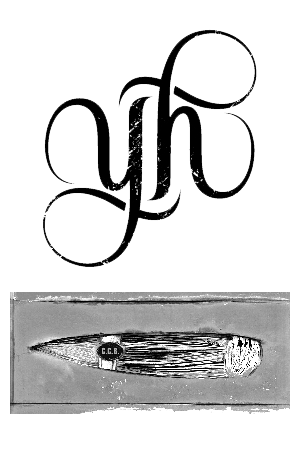 Their beers don't make it to Australia yet but hardcore beer aficionados Down Under are well aware that Tampa's Cigar City Brewing has a reputation as brewer of some of the finest beers in the States. So when brewer Wayne Wambles made a visit to Sydney in October, the arch-collaborators at Young Henrys were only too eager to invite him into their ever-expanding Newtown home for a spot of brewing.

It turned out Wayne was a big fan of native Australian ingredients so a pair of tried and tested local goodies were lined up: pepperberry and roasted wattleseed. He'd never used Aussie hops before either, so the increasingly prevalent newbie Enigma was lined up alongside some Magnum and Pacific Gem for an "ANZ mix". The resulting beer is based on the American Brown Ale style and has "spicy notes reminiscent of Christmas pudding", enough pepperberry to give "spicy, berry flavours and aromas" not enough to contribute any heat.

According to the Young Henrys crew, "[We're] both young breweries, from New World cities and it was a great experience to share knowledge and good times; you can taste it!"