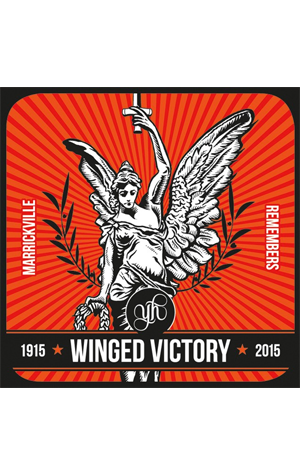 Ahead of ANZAC Day 2014 and the centenary of the Gallipoli campaign, Young Henrys was invited by their local Marrickville Council to brew a beer as part of the area’s commemorative events. Mayor and councillor Mark Gardiner popped down to the brewery and they set about creating an Australian pale ale with a twist in homage to the ANZAC biscuit. To do this, they started with an easy-drinking, golden pale ale recipe then added honey from Marrickville, rolled oats from an organic producer in NSW and crystallised malt smoked with locally grown rosemary (a symbol of remembrance).