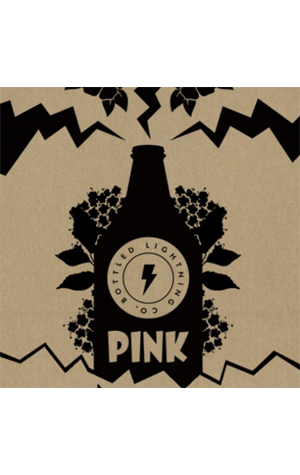 With Young Henrys' collaboration with the Bottled Lightning Co pouring a subdued pastel pink colour, the beer’s appearance reminds you of some of the funky fruit beers of Belgium. Certainly, you wouldn’t guess that it’s actually built on a golden ale base, making it, in effect a pink golden ale.

That said, it does have a certain degree of tartness thanks to the addition of hibiscus (which is also the cause of the colour) though the main flavour you’re left with is that of elderflower. Its sweet and syrupy characters are unmistakeable and work rather well in here, adding to the Kohatu hop’s tropical fruitiness to create a beer that has the feel of a refreshing quaffer, albeit one that’s dressed up in more flamboyant clothing. And, at just 4.5 percent ABV, that’s exactly what it is.