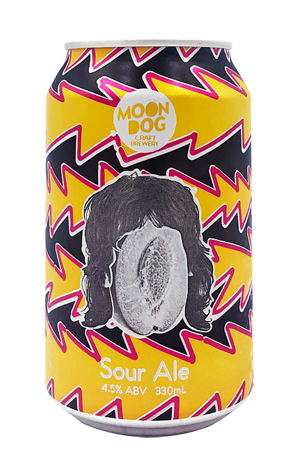 As with countless millions across the planet, Paul McCartney has played an important role throughout my life, even if I've never got that into Wings, the band The Beatles could have been. Along with The Big O, the latter are one of the few areas of musical common ground between me and my dad, who loves to reminisce about how he was telling his family and friends in the US about them before they'd had their first hit there, while Mrs Pint (then my girlfriend of a few months) and I like to claim at least some responsibility for the ridiculously drawn out (well beyond he'd left the stage, at least) singalong to Hey Jude at the end of Sir Paul's 2004 Glastonbury headline set. Certainly, that was a more glorious moment than the time she volunteered to join a Valencian Beatles cover band onstage at a Benidorm club full of geriatric Brits to sing the song, refused the lyrics sheet and proceeded to cock it all up.

These days, The Beatles are Crafty Pot Sr's favoured soundtrack for long drives with caravan in tow (at least when we're not in Lockdown) and part of the family's Lockdown entertainment has been to learn different Beatles / Lennon songs on the keyboard. (I'm on final warning for divorce if I play Imagine on the DanceSawPad setting again.) In short, we've invested a reasonable amount in this man and his band.

So it's a relief to report that the Moon Dog beer brewed in his name, Sir Plum McCartney, is the best of the Magnificent Mullet series to date. It pours a cloudy, fleshy deep orange with the plum adding a sweet acidic note - almost into acetic, aged Belgian sour beer character and thus instantly distinct to all previous Mullets. There’s a borderline bracing sourness that rolls around the mouth like a Wheel of Death rider, circling the fruit in the centre. Yet it's still pretty soft on the palate, with a little lacto funk completing things in a beer that comes together, right now, over me, very nicely indeed.