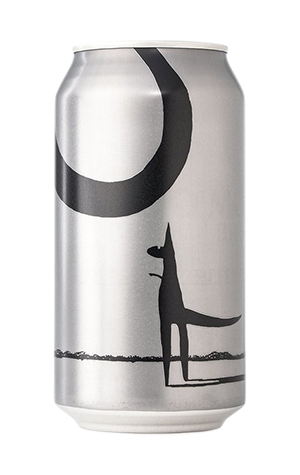 Some classic beer styles might have been around for centuries but the modern craft beer world can be a bit of a fickle thing. In Australia, Hefeweizens - or wheat beers more widely - were once a common sight in core ranges but today, they can be hard to come by. Midway through 2020, Tasmania’s Moo Brew decided to say goodbye their own Hef and that’s despite it having secured an Australian International Beer Award trophy and other accolades. But, sometimes, banana-driven miracles can occur, with the brewery bringing their Hefeweizen back and letting it return in a way that reminds you the brewery is part of Mona. First off, “The Hefurrection" saw the brewery send out coffin-like boxes filled with a Hefe prayer, banana lollies and a candle that - despite this writer burning through it with assumptions - contained no beer inside. They also headed to Hobart’s New Sydney Hotel to install a singing “tapernacle” to praise each pouring of the beer, while creating a website to help spread the good word wheat.

With the beer having now arrived (with even more banana lollies), we had the opportunity to bask in the glory that is Moo Brew’s Hefe. Get your own hands on one and you’ll get to enjoy the beer’s full-bodied nature, its foamy and well-carbonated presentation, its banana and clove flavours and its further non-descript array of spice, touch of zest and vanilla that rises towards the finish. In short: it’s a classic that’s returned to this mortal realm.