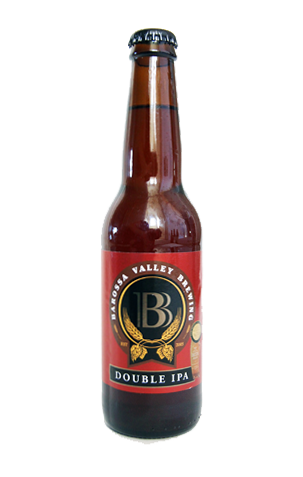 This beer was originally called Canis Majoris: named after the biggest sun in the universe as it is the biggest beer in the Barossa Valley Brewing range. It sees the brewers stepping up from an average of 2kg of hops per brew to a whopping 25kg of hops in each batch.

The resultant double IPA took out the Most Outstanding Beer in Show title at the 2014 Adelaide Beer Awards before being rebranded to, simply, Double IPA. It possessed similarly lively hop characters to the Hop Heaven, with citrus joined by pine and some serious resinous action too. There's heaps of smooth, thick caramel malt there too, which is just as well as it needs to be to hold the bitterness in check.