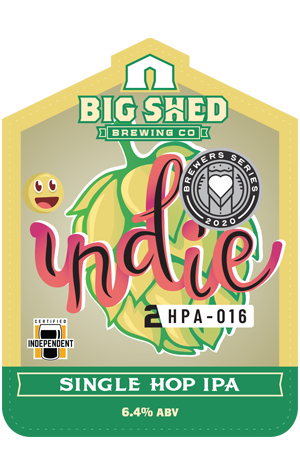 The 2020 version pours slightly lighter than the original, holding a clear, deep gold appearance. Fleshy, juicy peaches initially gain attention on the nose, alongside some decent pine aromas and a touch of lychee and orange peel. The pine comes through more prominently on the first sip, alongside some spice and orange citrus. The bitterness is balanced, melding nicely with the slightly sweet crystal malt flavours that come through late on.