Bright Tank Brewing are a brewpub located in East Perth and following some years of growth, have started planning their production facility. It means they're looking to get their beer into more spots and as a result, are hiring a sales rep. 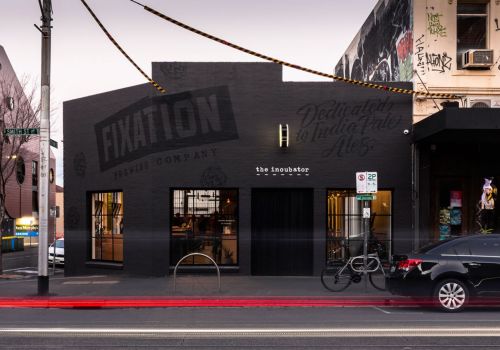 Two Birds and Fixation are brands Melbourne's craft beer lovers know well. Since early 2021, they've both been part of the Fermentum Group, and now Lion. As 2022 warms up, they're hiring a brand manager to work with both breweries. 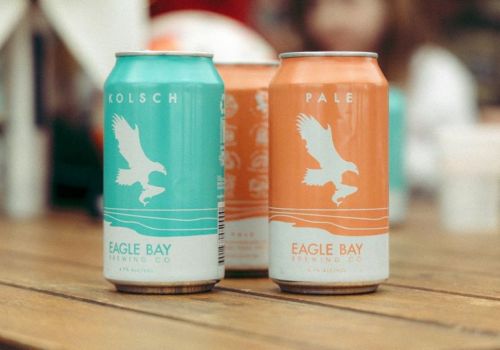 Eagle Bay made the switch to cans late last year, which you may have spotted in Western Australia's many good beer venues. If you'd like to help more people spot their beers, they're hiring a sales manager. 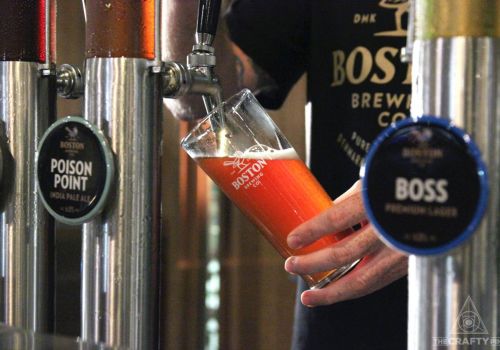 Boston Brewing Are Hiring A Brewer

​Boston Brewing are based in Denmark, in WA's Great Southern region, and have been enjoying constant growth and awards success in recent years. If you'd like to join them, they're hiring a brewer. 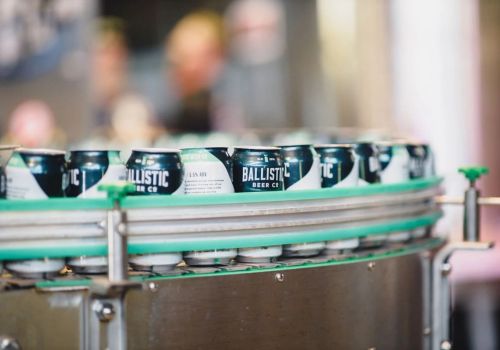 Ballistic Are Hiring A Head Brewer For Their Salisbury Site

​Ballistic Beer have multiple homes in Queensland but most of their beer comes from their production brewery in Salisbury. If you're a brewer eager to take on a leadership role at that site, they want to hear from you. 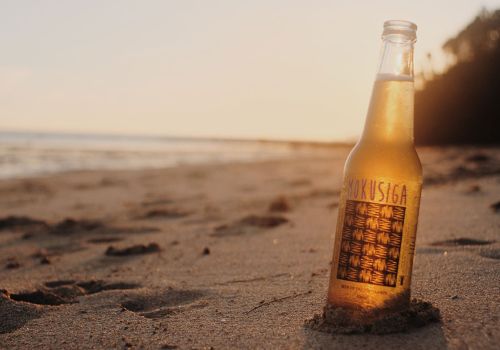 A Brewery In Fiji Is Hiring A Head Brewer

​Are you an experienced brewer looking for a change in scenery? A small, family-owned brewery in Fiji is looking for a head brewer. 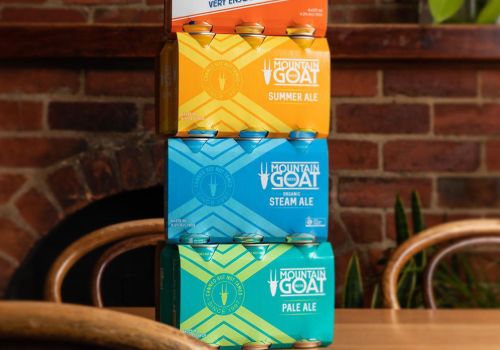 ​Mountain Goat launched back in 1997, making them true Australian pioneers when it comes to craft beer. If you'd like to join their sales team, they're hiring in Victoria and Queensland ​Mountain Goat are one of Melbourne's original craft breweries, having launched back in 1997. If you'd like to join their sales team, they're hiring in Melbourne and Queensland. 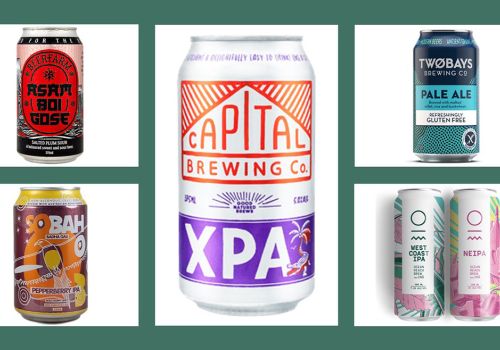 ​Pail & Cooper are a Victorian-based distributor that sells beers from the likes Capital, Ocean Reach, Beer Farm and Sobah. If you'd like to join their sales team, they're hiring. ​3 Ravens' Thornbury home isn't just a creative brewery and fun bar but upstairs is also home to a coworking space called CoBrew. If you'd like to help run that office and lead HR and culture for the brewery, they're hiring.