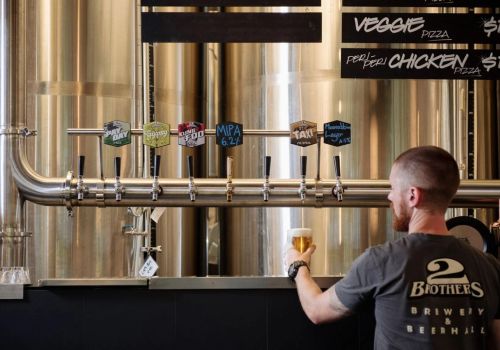 2 Brothers Are Hiring A Brewer

2 Brothers are a pioneering Australian craft brewery that launched in Melbourne's south-east back in 2007. If you'd like to join them as a brewer, they're hiring. 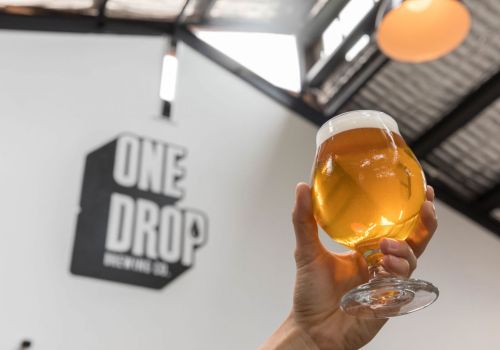 One Drop Are Hiring A NSW Sales Rep

Sydney's One Drop​ Brewing Co make a wide range of beers that include crisp lagers, fruit-filled sours and hoppy beers featuring their recently developed Clean Fusion technique. If you'd like to sell their beer in their home state, they're hiring a sales rep. 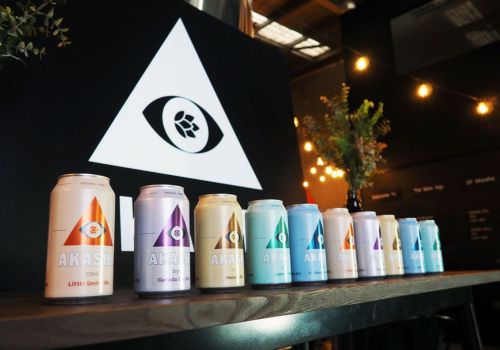 There is a lot of love out there for Akasha Brewing's beers, particularly their hop forward releases like Korben and Hopsmith. If you'd like to brew those beers and the many more under their Project banner, they want to hear from you. Reckless Brewing​ recently secured a home in Bathurst​ and as they edge closer to making beer out of it, they're searching for a brewer to join them. 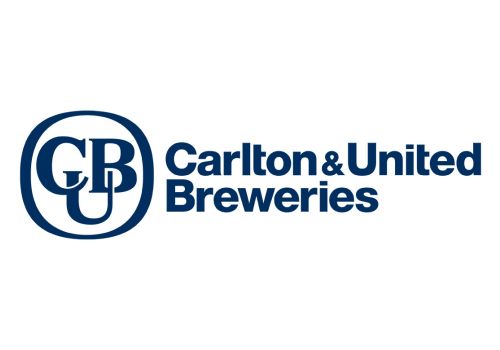 Fire & Earth Ventures is part of CUB, with the team focusing on craft and premium beer brands such as Balter, Pirate Life, 4 Pines, Mountain Goat and Green Beacon. If you'd like to join them in Sydney, they're hiring. Wolf of the Willows Are Hiring A Marketing Coordinator

Wolf of the Willows launched in 2014 and their home is a vibrant brewery in Melbourne's south-east where they make their lineup of beers and Aqua Boogie Boozy seltzers.​ ​If you'd like to play a key role in the brewery's brands, they're hiring a marketing coordinator. ​The Deeds Brewing taproom took a long time to open but it's quite quickly become known for the impressive food menu that's designed to match their beers. If you're keen to keep that food program running smoothly, the brewery wants to hear from you. 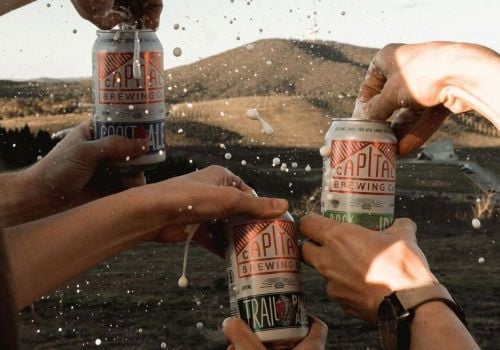 From their home in Canberra, Capital Brewing have have a team of 60 working across the business and they remain a close-knit team. To help keep that business culture running smoothly, they're looking to hire a people and culture manager. 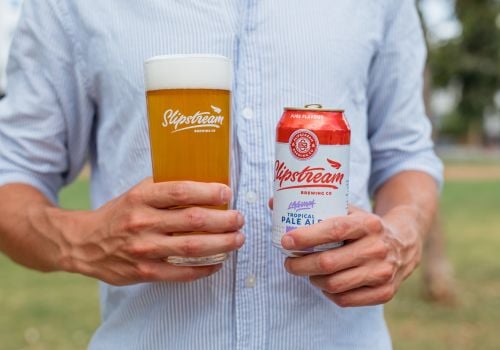 ​Slipstream have recently expanded and upgraded their brewery and, as a result, they have quite a bit more beer to sell. If you'd like to join the Brisbane brewers, they're hiring a part-time brand ambassador. Prancing Pony's home is a popular destination in the Adelaide Hills where visitors can enjoy fresh beers in the shadow of the brewery they were made in. If you'd like to help run that space, they're hiring a venue manager.