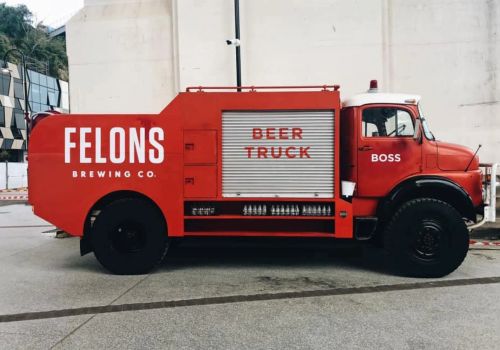 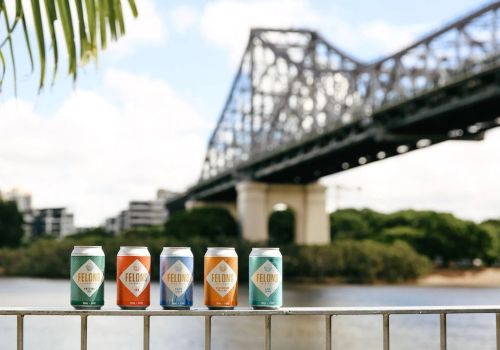 Felons Are Hiring A Marketing Assistant

Felons are based beneath the Story Bridge and you may well have just seen them on the news after their staff rescued someone from the Brisbane floods. Fortunately, the brewery has survived those floods and they have two roles available. 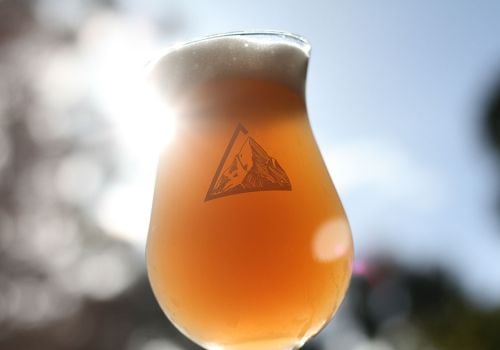 ​It's safe to say Future Mountain enjoyed an impressive 2021, named Champion Brewpub and Champion Victorian Brewery at The Indies awards. If you'd like to help more people find their award-winning beers, they're hiring. Sell BentSpoke Beer In Their Backyard

BentSpoke beers can be found in many parts of the country but the indie brewery's focus is always on their own community. If you'd like to sell their beer in their backyard, they're hiring a beer broker. Blackman's Are Searching For A Melbourne Sales Legend

​Blackman's opened a major production site in Geelong last year their beers have become far more available as a result. If you'd like to sell beer for the family-run brewery, they're hiring. 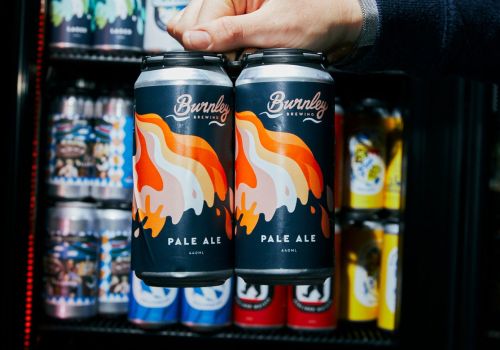 ​Burnley operate a brewpub in inner Melbourne and brew most of their beer comes at their Dandenong production site. With capacity at that brewery having recently doubled, they're looking to take on two new sales reps. 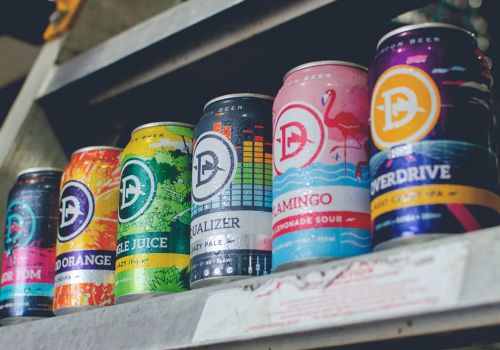 Dainton Beer​ spent a lot of 2021 expanding their brewery and as a result, they've got a bit more beer to sell. If you'd like to sell that beer in their home city of Melbourne, they're hiring. 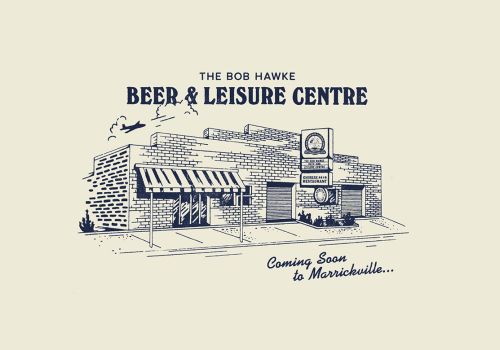 ​Hawke's Brewing fired up their own brewery last year and are now counting down the days until they open the Bob Hawke Beer & Leisure Centre to the public. Before they do, they're looking to fill a range of roles. 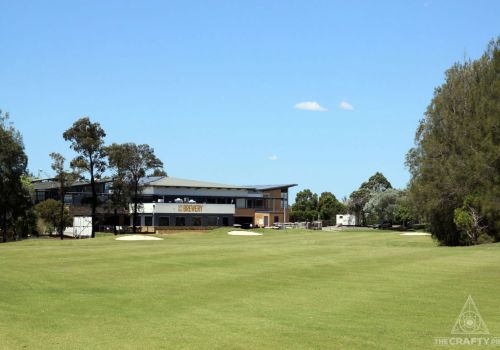 Sydney Brewery Have Two Brewer Roles They're Looking To Fill

Sydney Brewery are an award-winning brewery with homes in both Sydney and the Hunter Valley. If you'd like to join them in the Hunter, they're hiring both a brewer and a trainee brewer.