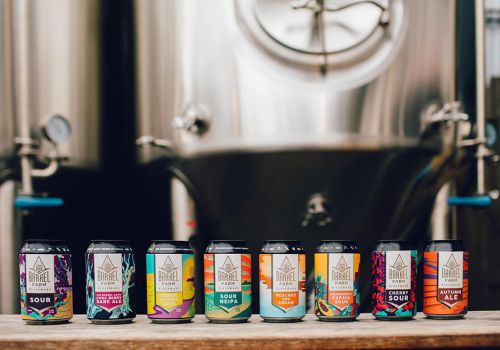 Blackman's Are Hiring A Marketing Assistant

Blackman's are a family-run brewery on Victoria's Surf Coast that keep a steady stream of beers flowing. If you'd like to help tell the Blackman's story, they want to hear from you. 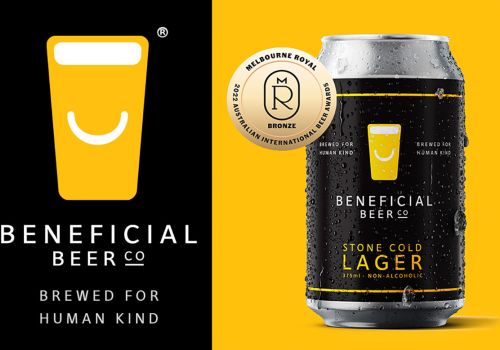 ​Beneficial Beer Co are a brewing company dedicated to making alcohol-free beer. If you'd like to help get those non-alcs into the hands of drinkers, they want to hear from you. 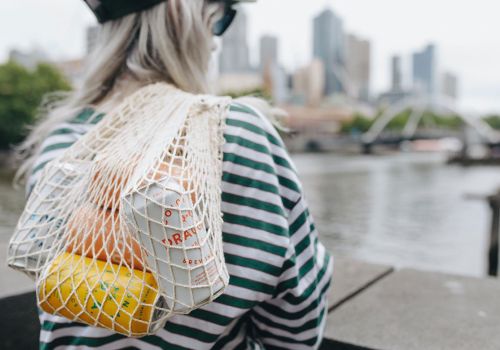 ​Colonial Brewing​ are one of the country's biggest independent breweries and have homes on two sides of Australia. If you have a creative flair and a love for social media and content creation, they might have the perfect role for you. A Queensland Winery & Cidery Is For Sale

Cheeky Tiki Cider & Ohana Winery are based in sunny Bundaberg and includes a cellar door and wholesale business. ​With the owners looking to return to Western Australia, they've put the business on the market. 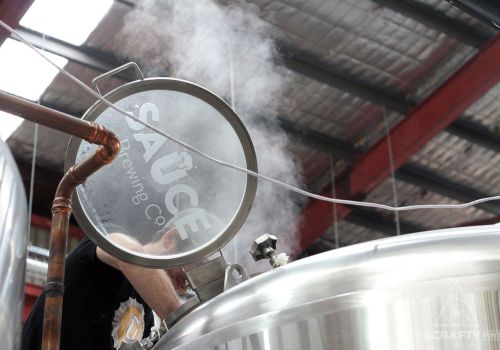 Sauce Are Hiring A Head Brewer

​Sauce Brewing's home is in the heart of the wonderful beer community that is Sydney's inner west suburb of Marrickville. If you'd like to lead brewing for them, they're on the hunt for a head brewer. 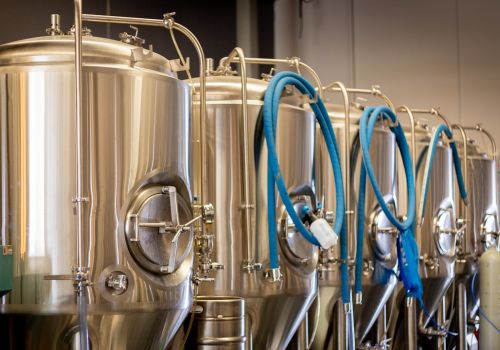 ​Hop Hen Brewing are an independent brewery based in Melbourne's eastern suburb of Lilydale. If you have a passion for brewing beer and desire to learn as part of your job, they might have the role just for you. Brew Beer With The Trophy Winners At King Road

If you're keen to learn how to make great beer, there can't be many better places to brew than King Road Brewing Co. The WA operation has been winning trophies wherever it enters and is looking to add to its brewing team. 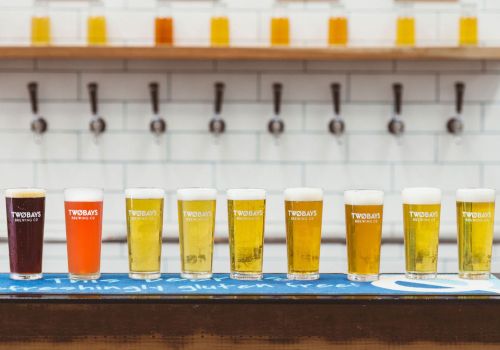 Two Bays are dedicated to brewing gluten-free beer and have shown there aren't really limits to brewing craft beer for anyone living a life free from gluten. If you want to help sell those beers in NSW, tehy want to hear from you. 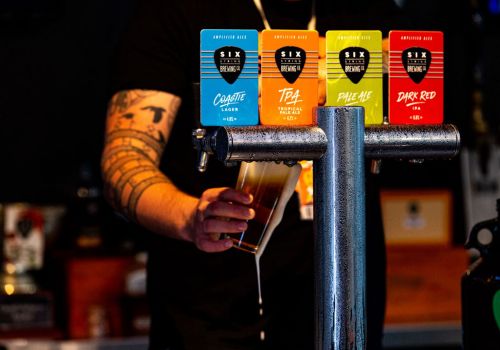 ​Six String are located in Erina and the brewery has become a popular local operation and essential stop for tourists visiting the Central Coast. If you'd like to help steer the brewery into the future, they're looking to hire a general manager. For Sale: CanPro Can Filler

Hawkers presumably have more beer to make than ever after winning Champion Large Australian Brewery at the AIBAs and have upgraded their can filler. As such, they're selling their CanPro capable of filling up to 6,000 cans per hour.