Join Helios As Their Beer Hero

Helios Brewing brew beers powered by the sun at their home on Brisbane's southside. If you'd like to help them get their tasty beers into more hands, they're hiring a brand ambassador / sales rep / beer hero. 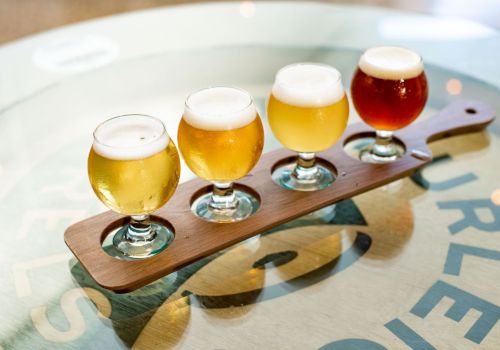 ​The brewing community on the Gold Coast continues to grow, with Burleigh Barrels an impressive new addition in 2022 you can read about here​. They're hiring too, with a role for a marketing and social media manager up for grabs. 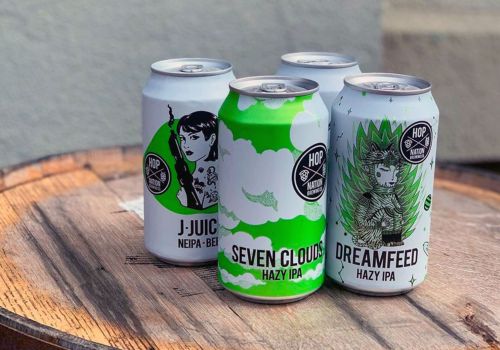 Hop Nation produce all manner of alcoholic (and non-alcoholic) beverages, from award-winning beers to spirits, wines and seltzers. If you'd like to join them, they're hiring a packaging assistant. Killer Sprocket​ built their brand with a series of left of centre releases before opening a brewery in Melbourne's east in 2020. They're looking to get their beer into more hands and are taking on a beer-loving rep to help them. 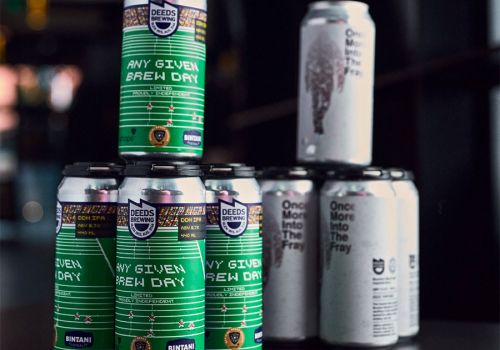 Help Deeds Get Their Beers Out Of The Brewery

Deeds brew plenty of beers and plenty of people are eager to get their hands on them too. If you'd like to play a role in helping them leave the brewery in tip top condition, they're adding to the packaging team at their Glen Iris home. 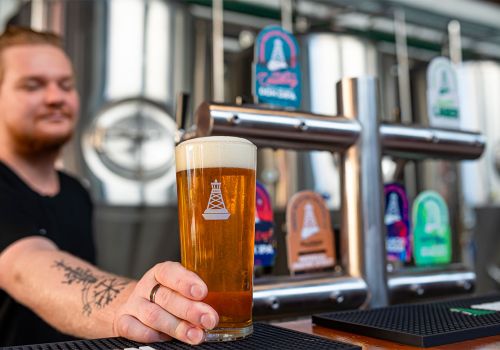 Green Beacon brew top notch beers and have the trophies to prove it. Now they're hiring a lead brewer, with the position offering the chance for career progression through their business and Asahi plus support to gain further industry qualifications. Regent Cellars in Reservoir is one of the best places in Melbourne to pick up a wide range of beers and other tasty beverages. If you're a people person with good knowledge of craft beer, the indie store is hiring sales staff. 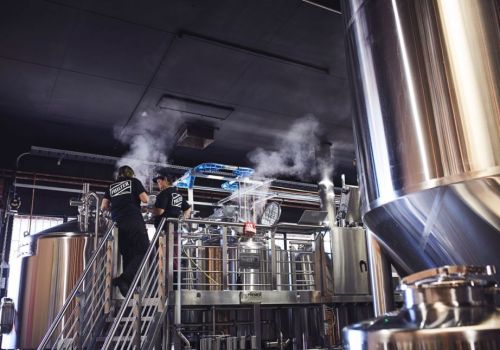 Philter are one of the growing number of breweries that call Marrickville home and have enjoyed a trophy-studded first half decade-plus in beer. If you'd like to help get their beers into more places around NSW, they're hiring. Brisbane-based Aether Brewing have been going through a major rebrand and expansion at their brewery. As such, they've put the canning line and downstream items that have served them over the past few years on the market. 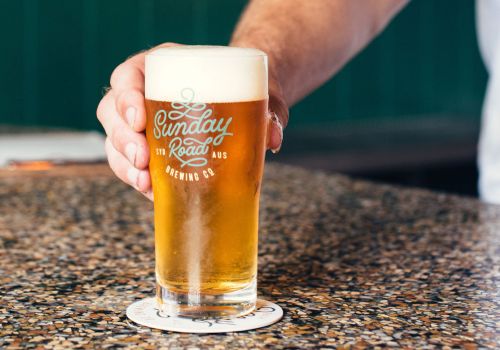 Sunday Road launched in Sydney's south six years ago and have built a reputation for brewing consistently high quality, award-winning beers. Now they're looking to expand and are hiring a full-time rep for NSW and ACT.

KlippaKan is a multi-ring can clip made of cardboard. It was developed with the sole purposes of helping… read on