Colonial Are Hiring A Forklift Driver

If you're a fan of beer, picking stuff up and putting it down, Colonial Brewing want to hear from you as they search for a new forklift driver in Port Melbourne. ​Regent Cellars is a craft beer-focused bottleshop in Melbourne's northern suburb of Reservoir, which they call the outer-inner-north. If you'd like to join them, they have a number of positions open. Boatrocker are true innovators when it comes to Australian craft beer (and spirits for that matter) and recently underwent a rebrand. If you'd like to help sell their beer and spirits in Melbourne, they're hiring. Join Colonial As A Key Account Manager In Victoria

​Colonial Brewing are one of the country's biggest independent breweries and have homes in Margaret River and Port Melbourne. If you'd like to join them in Victoria, they're hiring a key accounts manager. 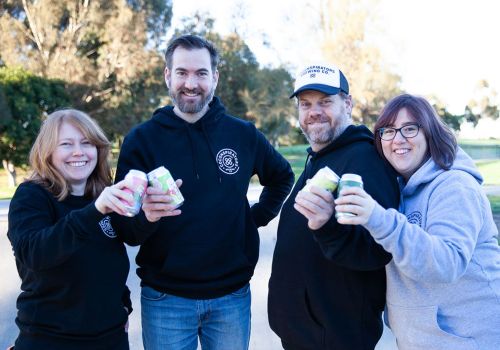 CoConspirators launched in 2016 and last year, they began welcoming people through the doors of their Brunswick brewpub. If you'd like to help sell their colourful beers, they're hiring a sales rep. 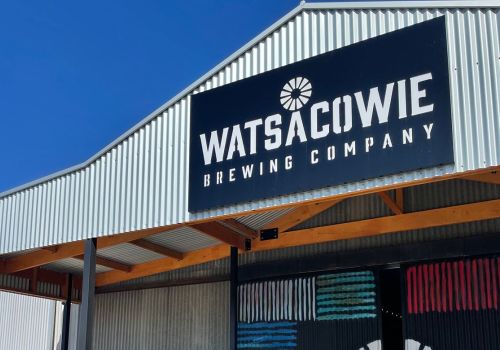 ​Watsacowie Brewing's home is on the Yorke Peninsula, just a couple of hours' drive from Adelaide. If you'd like to play a key role in their hospitality offering, they want to hear from you. Wayward Are Hiring An Experienced Brewer

Wayward Brewing are based in Sydney's inner west, where they brew beer and seltzer on both a 20-hectolitre system and a smaller pilot kit. If you'd like to help make more of those drinks, they're hiring an experienced brewer. ​Good Drinks is one of Australia's biggest indie brewing companies, with the ASX-listed group including the likes of Gage Roads, Atomic and Matso's. If you'd like to play a role in making their beers, they're hiring in WA. Bridge Road's home in Beechworth's Old Coach House is a thriving venue that's filled with character and charm. If you'd like to work there, the brewery is hiring a chef and a venue all-rounder. 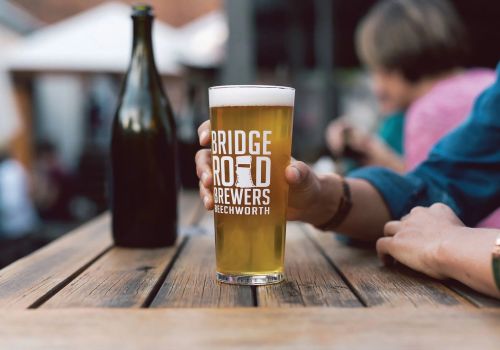 ​Bridge Road Brewers​ are craft beer pioneers and launched in the picturesque town of Beechworth in 2005. If you'd like to play a key role in how the brewery tells their story, they want to hear from you.