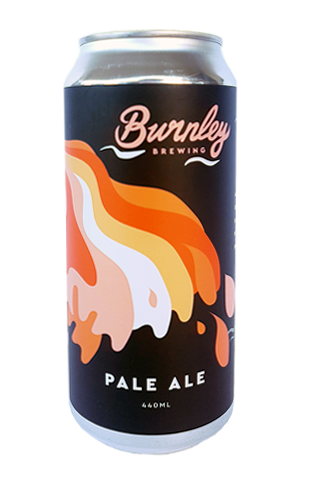 One of the two Burnley’s beers that first made it out into the world beyond their brewpub, this a beer that sits snugly in into the world of modern pales. Its light malt body allows the experience to be almost entirely about the hops, of which Cascade and Galaxy are front and centre.

It pours a light, hazy straw colour, with tropical flavours of guava and passionfruit that leap from the beer. There’s also a touch of pine and some juiciness in there, but it’s not a beer that falls too deep into haze craze territory and packs a substantial bitterness too.