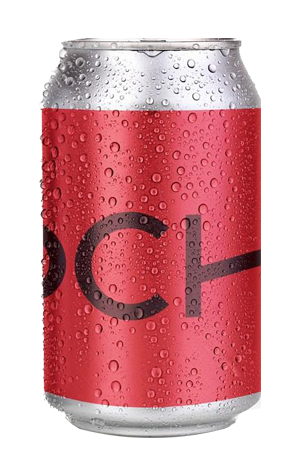 As sure as the months roll by and the seasons change (on paper at least, as the weather doesn’t seem to line up quite right anymore), Ocho release a new IPA to celebrate. Those in the know who are lucky enough to be able to get hold of these beers look out for them whenever the date ticks over - and the 2020 Autumn IPA doesn’t disappoint.

Delivered in a bold red can, it pours an equally bold rich, rusted, dark red colour. A mild aroma featuring some malt sweetness and fruit from the Galaxy hops leads into a front that's bitter and resinous before a long tail arrives with a delicious chewy finish. The balance of front and back palate is what makes this beer a winner: robust malt flavour on one hand, enough hop character (there's also Centennial and Cascade at play) to remind you it is in fact an IPA on the other.

As a precursor to the colder weather ahead (in the south at least), it’s not too early to grab a few of these while the sun still shines, as you're only likely to appreciate it more as winter approaches.