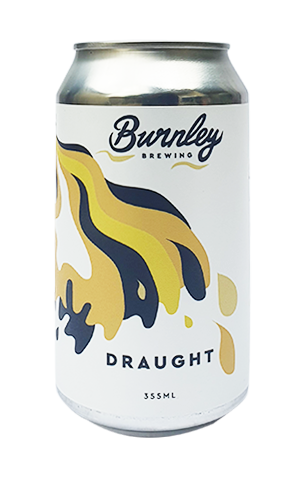 Burnley Draught is a regular pour at their Richmond brewpub and, like many a draught, it’s a beer designed for drinkers used to the offerings from some of the country’s largest breweries. Or, perhaps, given head brewer Michael Stanzel’s German brewing education, it’s more for anyone who grew up drinking beer in the shadow of Cologne’s mighty cathedral. Like many of his beers, it’s a case of European tradition meets American hops, with the combination of Simcoe, Amarillo and Mosaic providing a gentle lift of peach, nectarine and pine.

But, for the most part, it’s a beer that’s light and refreshing and to be enjoyed by the pint at the brewpub. Or, given the climate as I type these words, from the tin, at home, on the couch.