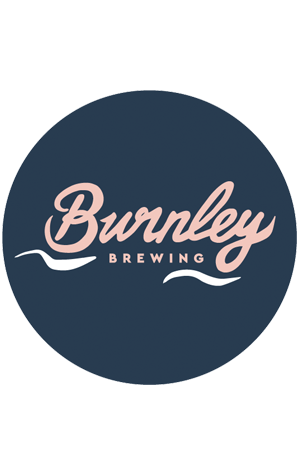 Literally translated as “cellar beer”, kellerbiers date back to the earliest days of lager, to a time when these beers were only brewed in the coldest months of the year and stored in caves until they were ready.

Centuries later, it's still a beer style that’s popular in Germany, though it hasn’t taken off quite like many of the beers it spawned. But, with Burnley’s head brewer Michael Stanzel having learned to brew in Germany, it’s a beer he wanted to recreate in Melbourne.

He did so by creating a pale base beer, one that combines bready qualities from the malt, an assertive bitterness from the hops and a slight spiciness from the yeast.