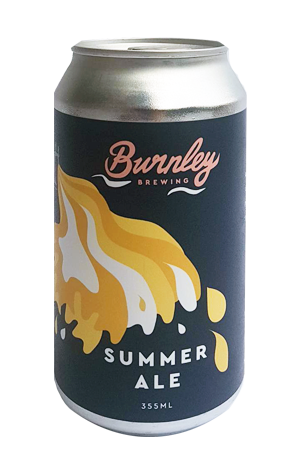 As 2018 draws to a close, Burnley Brewing has looked to capture the season in a can by releasing a summer ale. It’s the brewery’s first beer to make it into 355ml cans too, rather than their standard 440ml affairs, the thinking there being, if you’re going to build a beer designed for enjoying in the sun, you want it to cool down quickly and disappear fast before the sun's rays have a chance to go to work.

As for what’s inside, it’s a particularly pale drop in which, on the hop front, it mixes a medley of mandarin, grapefruit and fruit salad alongside a gently bitter finish. Light on the palate too, it’s certainly the kind of beer made for when the days are warmer and the evenings longer.