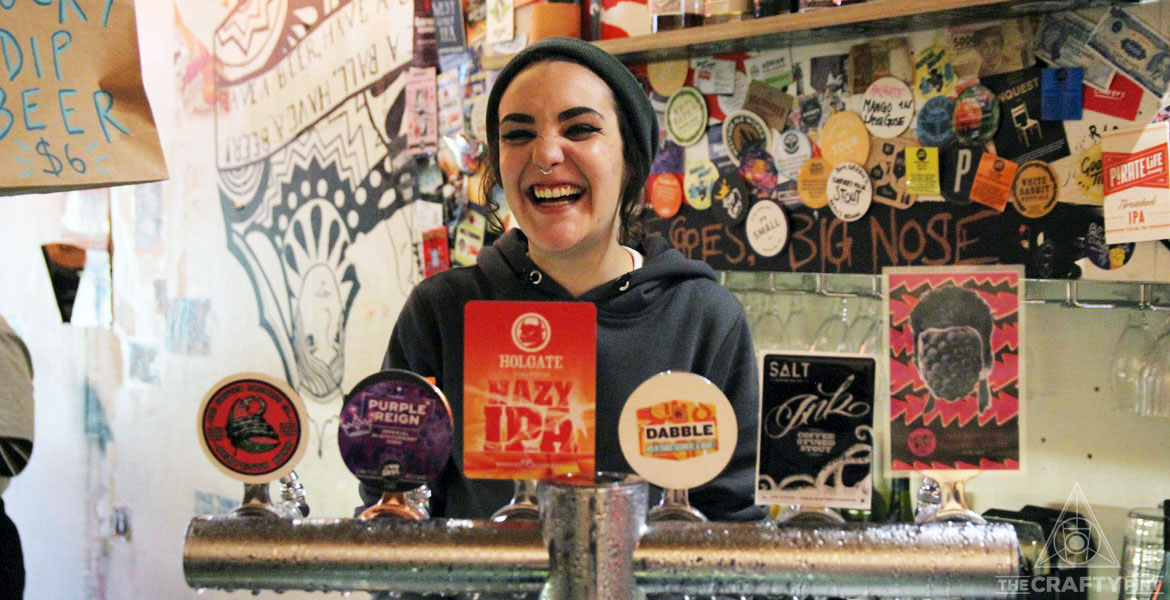 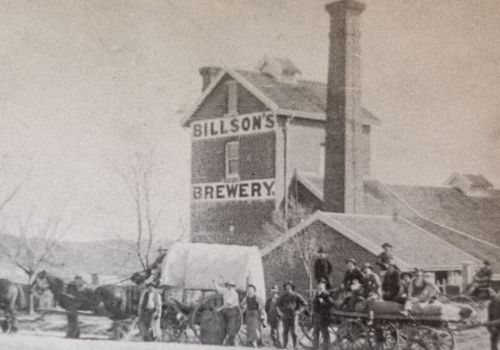 The new owners of a brewery with a history stretching back a century-and-a-half are bringing old beers back to life. Already Billson's have released an ale and a stout with origins in the late 19th century with more to follow. The brewing industry seems to be obsessed with dogs more than most and now has another canine-themed operation in its midst. As their first beer hits taps, we find out more about Brisbane's Hoppy Puppy. Fans of FogHorn beers may not have to travel to the source for much longer after the brewery unveiled plans to expand horizons and release their first cans as part of a relaunch from FogHorn Brewhouse to FogHorn Brewery. 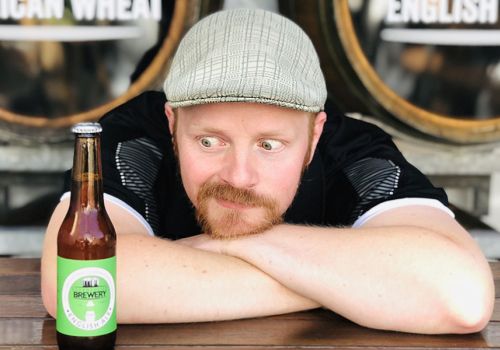 Mattias Isaksson has a dual role heading up the brewing at Queenscliff Brewhouse while also part of Old Wives Ales – two very different operations making very different beers. We caught up with him to see how he does it. 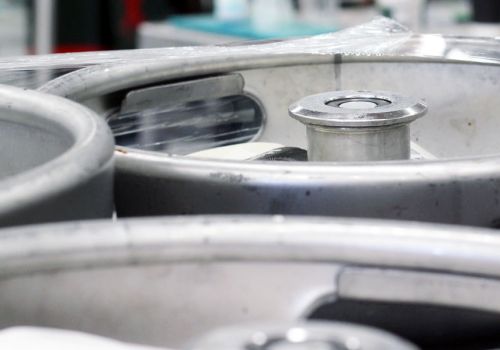 Changes to alcohol excise for breweries announced in May 2018 come into effect on July 1, 2019. We asked people in the business of brewing, selling and moving beer about the impact the changes will have. After a midlife crisis led Dave Rooney to Buenos Aires, he soon found himself falling for the city's craft beer venues and local breweries. Now he runs tours for those who want to discover Argentina's good beer scene. 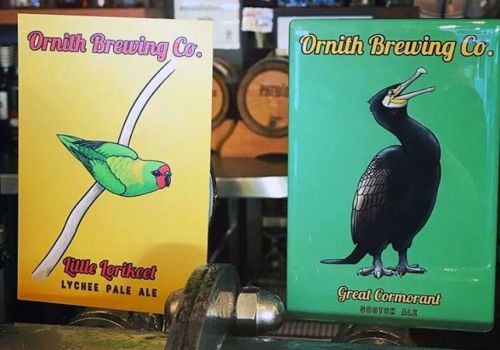 Daniel Venema is a bird photographer and beer lover who brews for two Brisbane brewing companies. We caught up with him to find out how his love of birds and brewing led him from homebrewing to his dual brewing role. Breweries have been popping up in small tourist towns across Australia for years. Thanks to Paper Scissors Rock, anyone visiting Victoria's Halls Gaps can now enjoy a local beer while in The Grampians too. 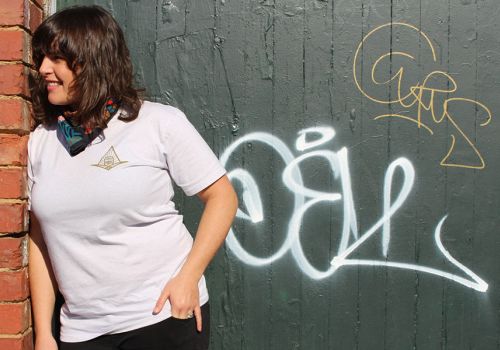 Jessie Jungalwalla has spent close to three years leading Craft Instinct, a branding agency dedicated to making the craft beverage world look better. We caught up with her to talk branding and beer.